Gwilym Davies: I Wanted To Be Good At Something

Gwilym Davies is the World Barista Champion 2009. He runs his training centre at Jílové u Prahy, a little town close to Prague, the Czech Republic. Even though his career as a competition barista lasted only three months, he has remained involved as a certified judge until this day. Gwilym is known as a pioneer of the speciality coffee in London and mainly as a co-founder of Prufrock Coffee together with his longtime friend Jeremy Challender. 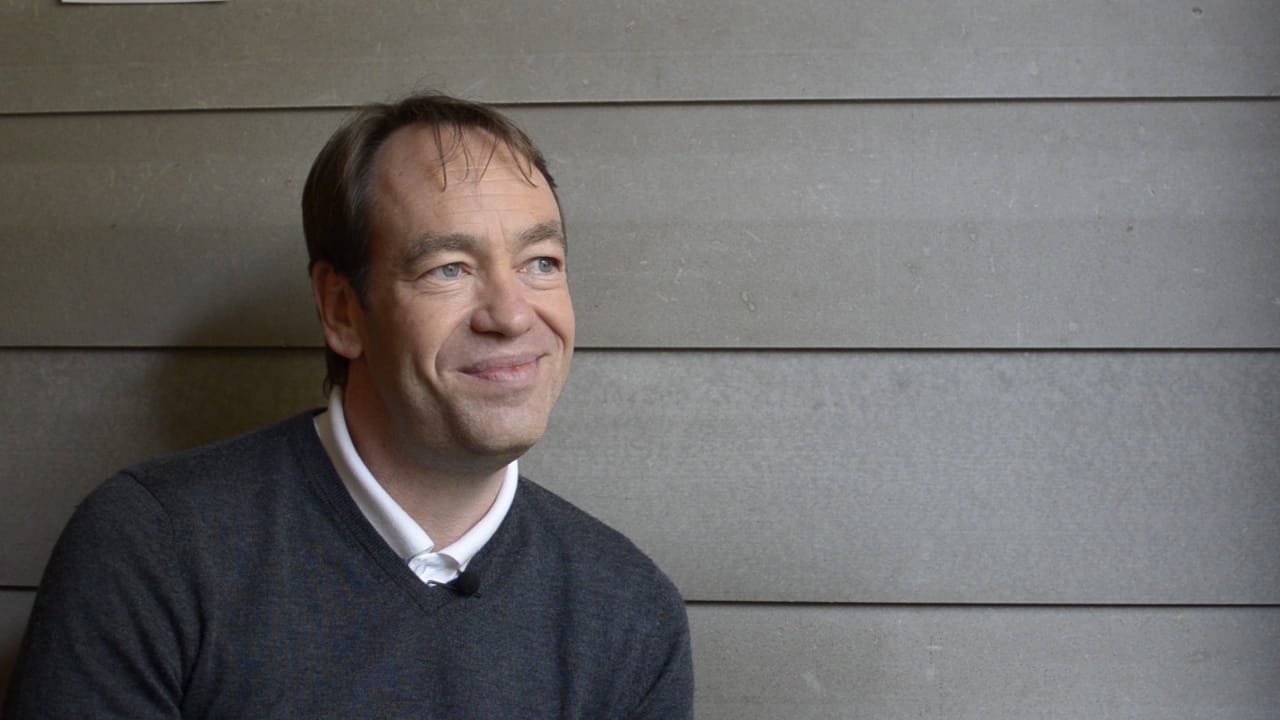 This podcast is the original interview we filmed in 2014 in V Melounovém cukru in Brno during the Brno Coffee Week festival. Without any expectations, we turned the camera on and recorded, asked the first question and Gwilym revealed many of the stories he has not shared before. People told us nobody would watch such a long video on the internet but it reached over 10 000 views, and many people told us they watched it several times.

We got a chance to work with Gwilym on a series of free educational videos for baristas. We picked some of the most common mistakes baristas to make behind the bar, and Gwilym explained, in a few minutes, how to fix them and how anyone can make their life easier when making coffee at home, but mostly at a cafe.

Listen to the podcast with Gwilym Davies:

If you like the European Coffee Trip podcast and don't want to miss the next episode, please subscribe on iTunes, Stitcher or Overcast.

Links from the podcast episode: