The Season of 2018 AeroPress Championships Arrives in Europe

The 2018 World AeroPress Championship season is officially underway with Austria as the first country which held their national round in May already. A big part of our AeroPress Movie documentary, which comes in October 2018, will talk about the rise of this fun competition. We are excited to see over 100 events happening in 2018.

A great number of these events will take place all around Europe, partly thanks to the increased popularity of the regional events in the countries such as Spain (17 events) and France (11 events). 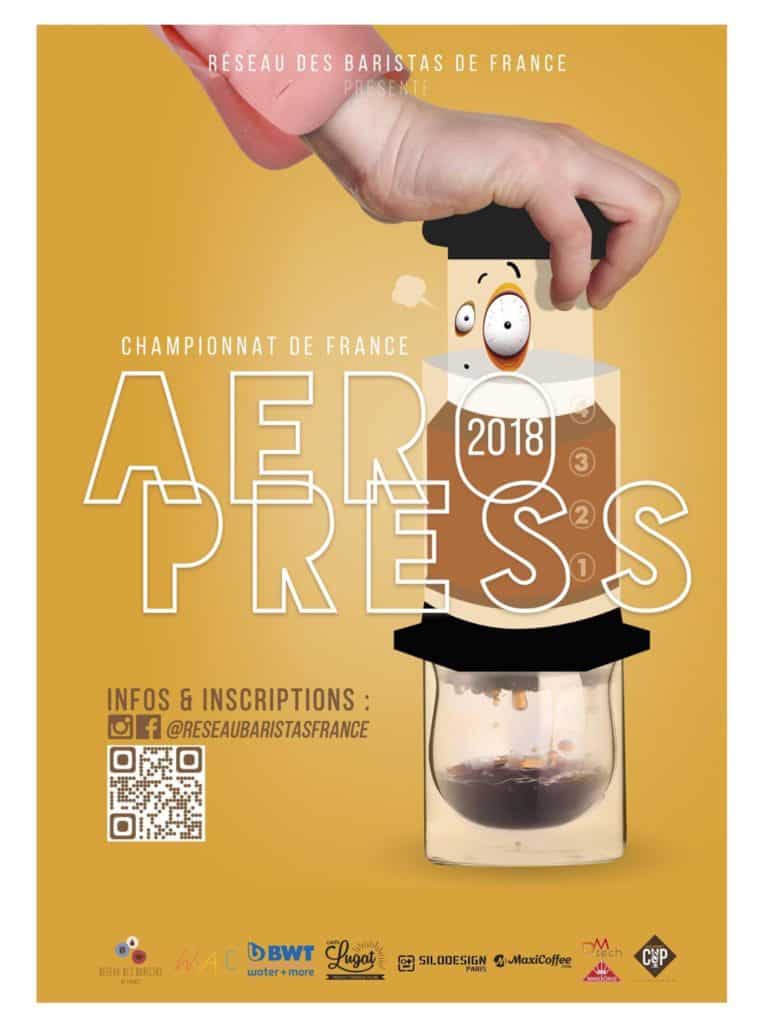 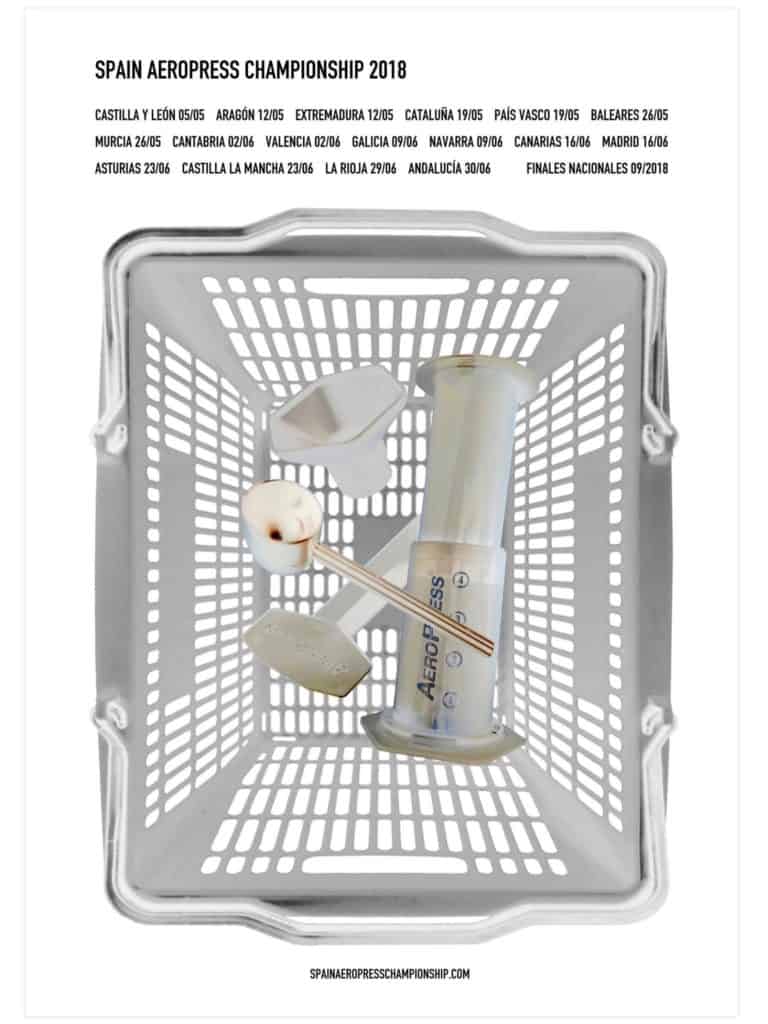 “We love to see all these extra regional events happening,” commented Tim Williams, CEO, World AeroPress Championship. “Travel is expensive, especially for baristas, so we much prefer to see the competitions come to the people, instead of the other way around.”

Each year the competition also expands to new countries, and 2018 sees Portugal and Croatia hosting their first championships. At the same time, the competition returns to its ancestral home. W.A.C. co-creator and long-time judge, Tim Wendelboe, will join forces with Nordic Approach to host the 2018 Norwegian AeroPress Championship. 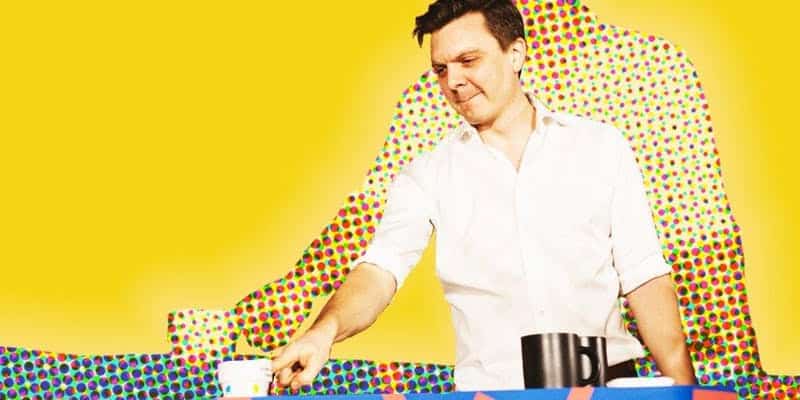 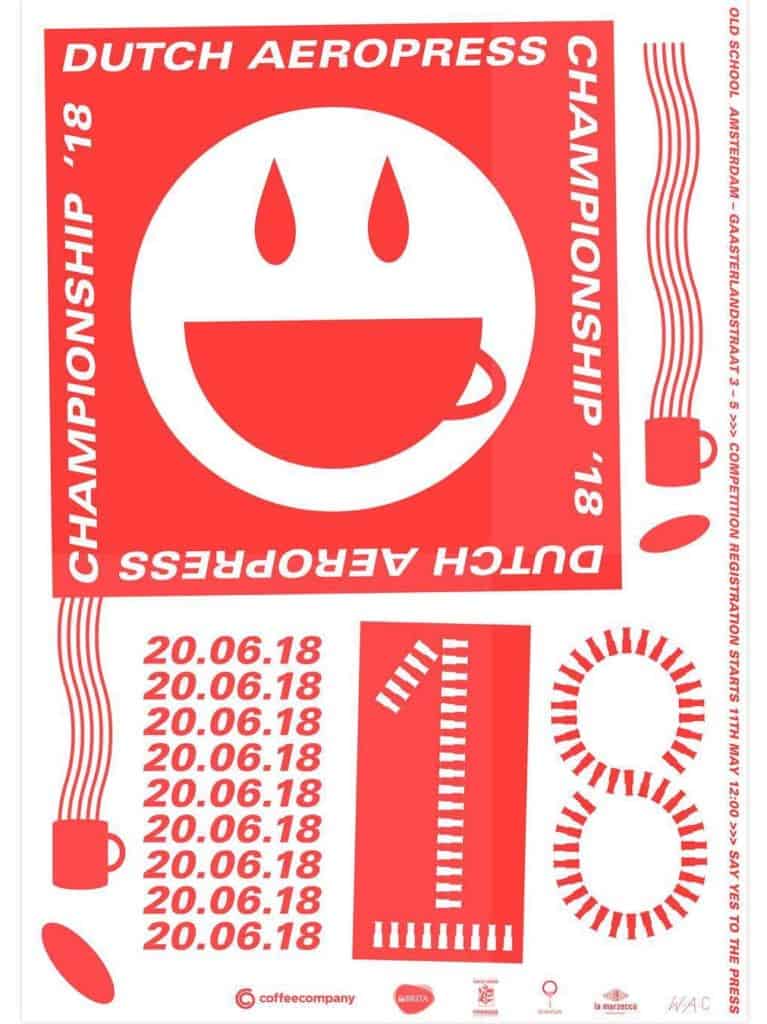 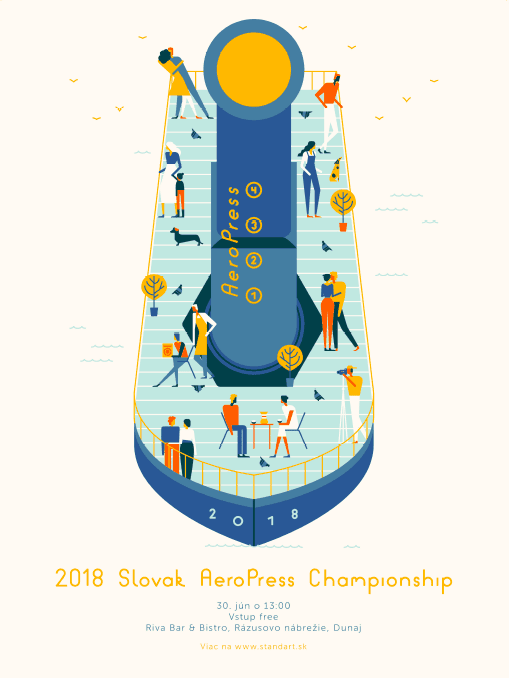 New events are still being announced so check out the latest list of the events on the W.A.C. website. Happy plunging and see you at the World Final in Sydney, Australia.