2016 Championship season is in a full swing and it is with no surprise to say that the AeroPress Championships have gained a reputation of the most fun event amongst coffee people! It is still a serious business, don't get us wrong, but it gathers a great crowd of coffee lovers who all have fun brewing and cheering on the brewers, and then sharing beers afterwards. Following up with the last year's posters for 2015 Championships, the creativity within 2016 posters has been pretty amazing!

If this is not enough of a teaser to check some of the national competitions already, we uploaded some of the best 2016 posters in the following post! 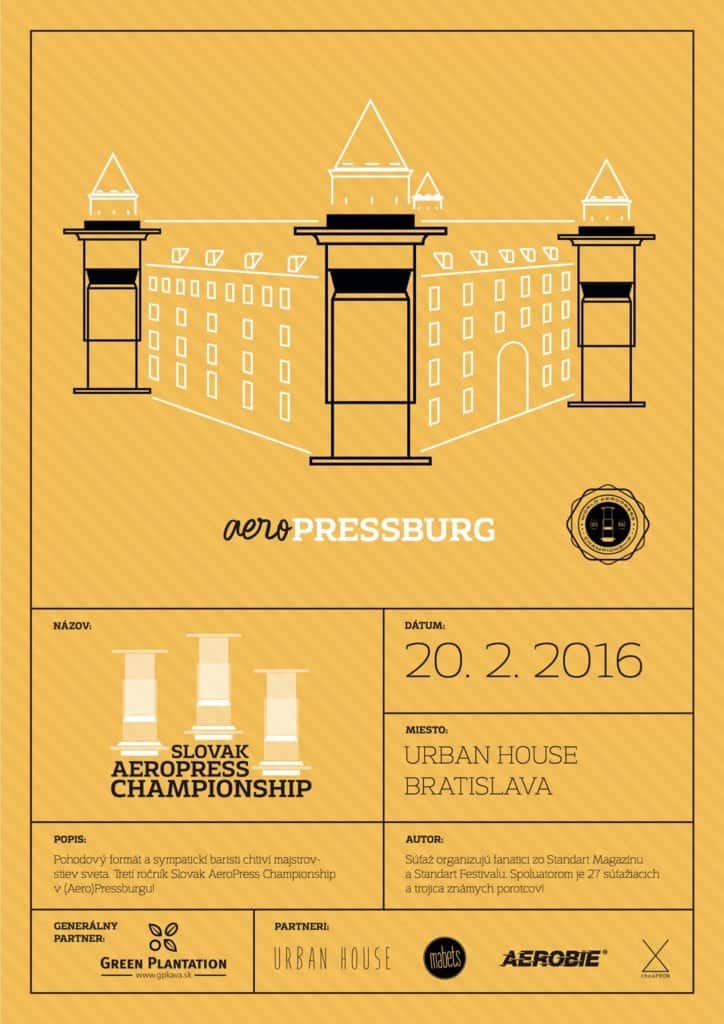 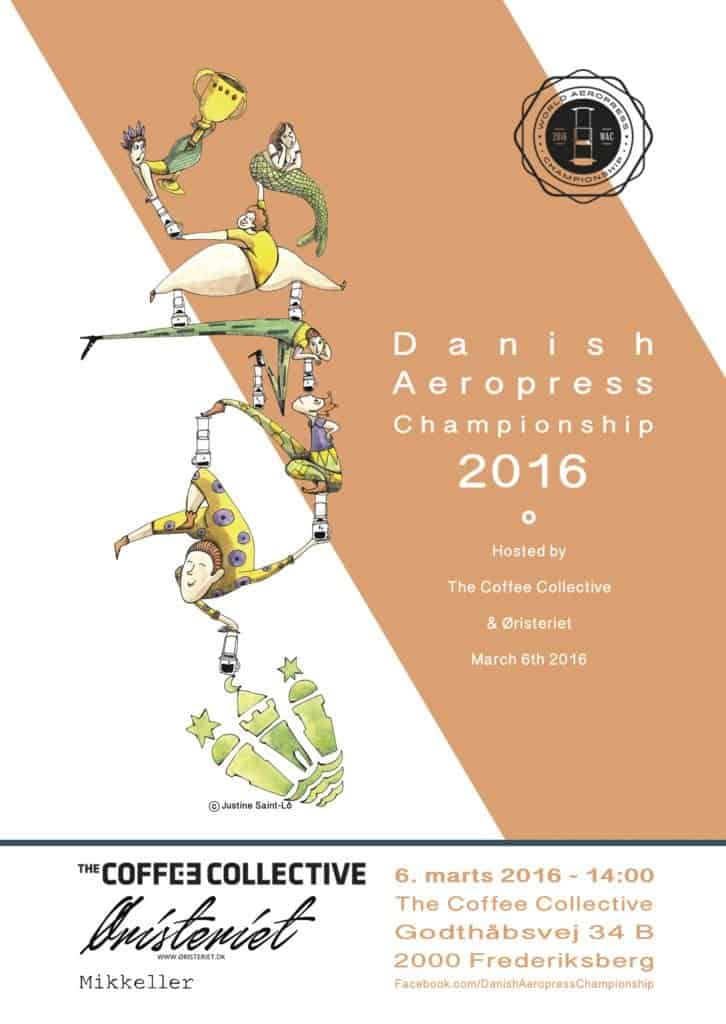 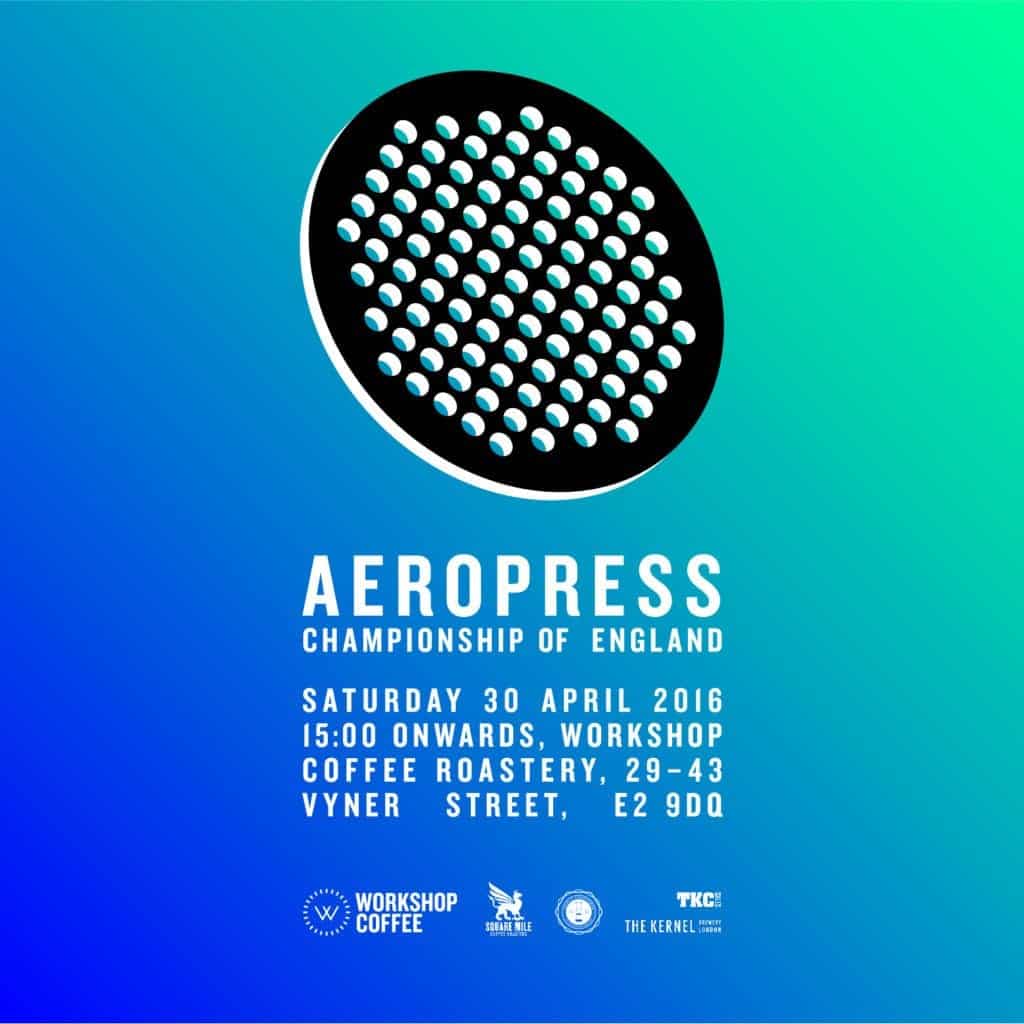 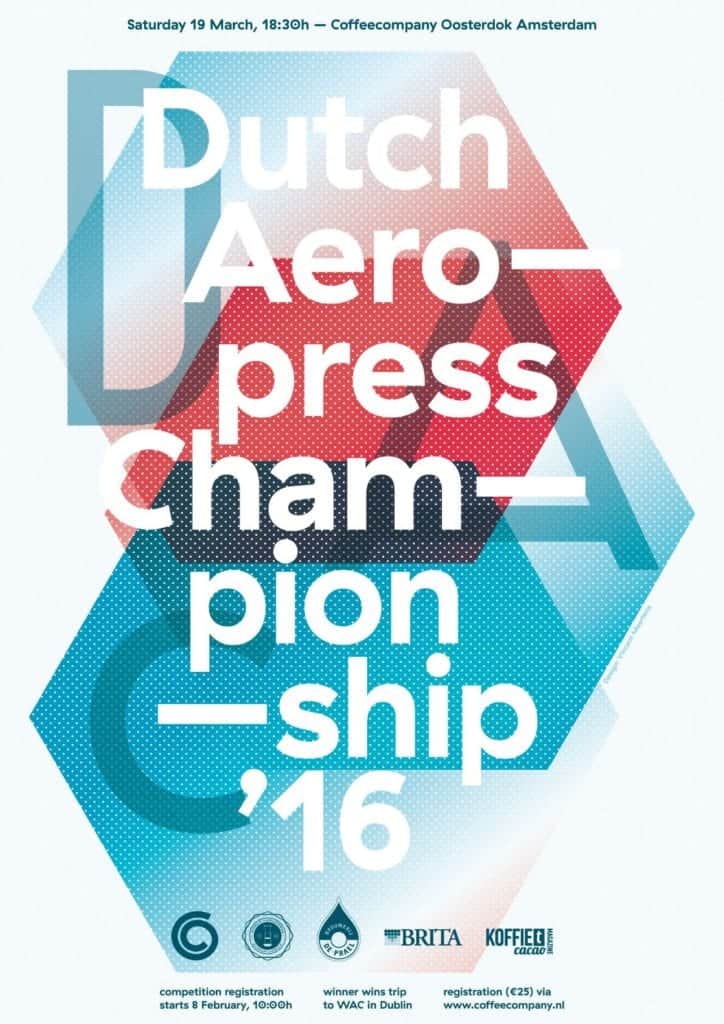 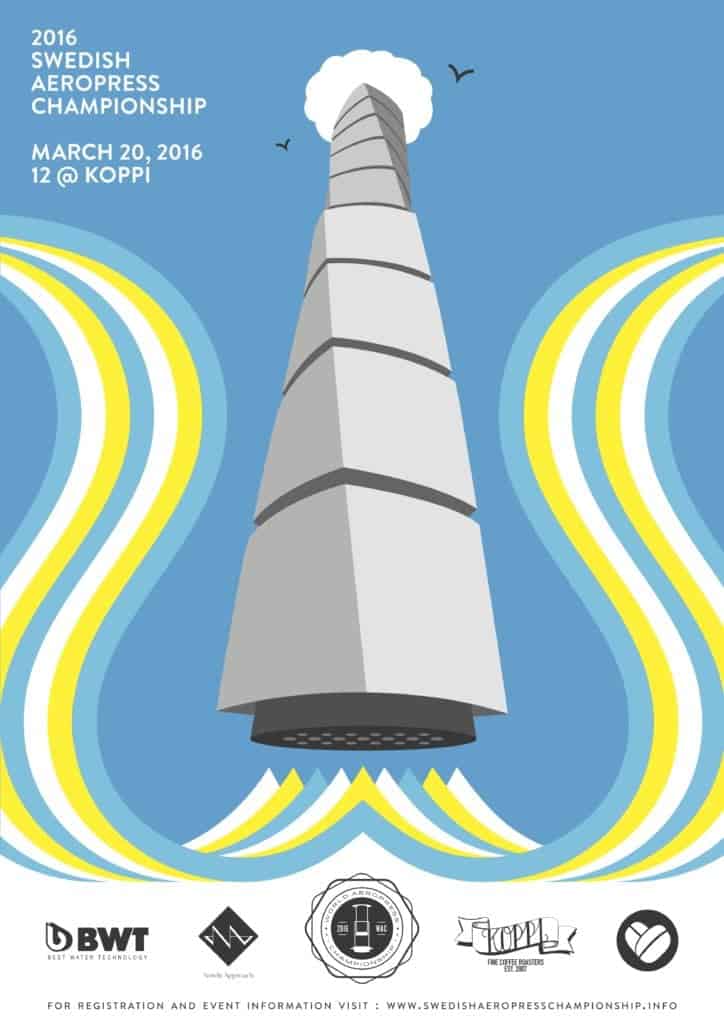 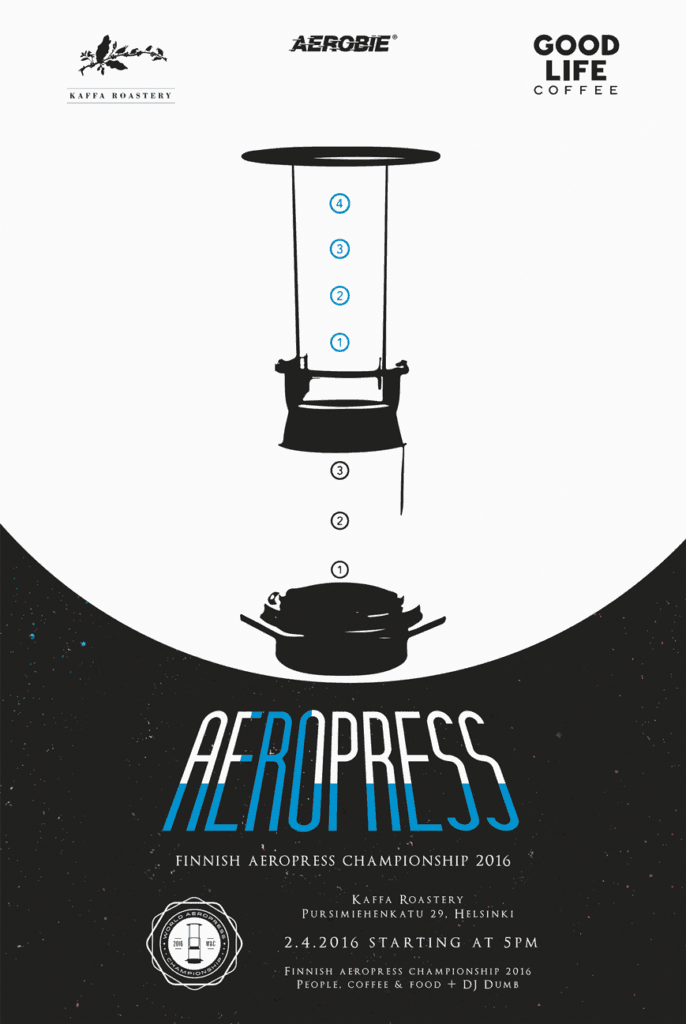 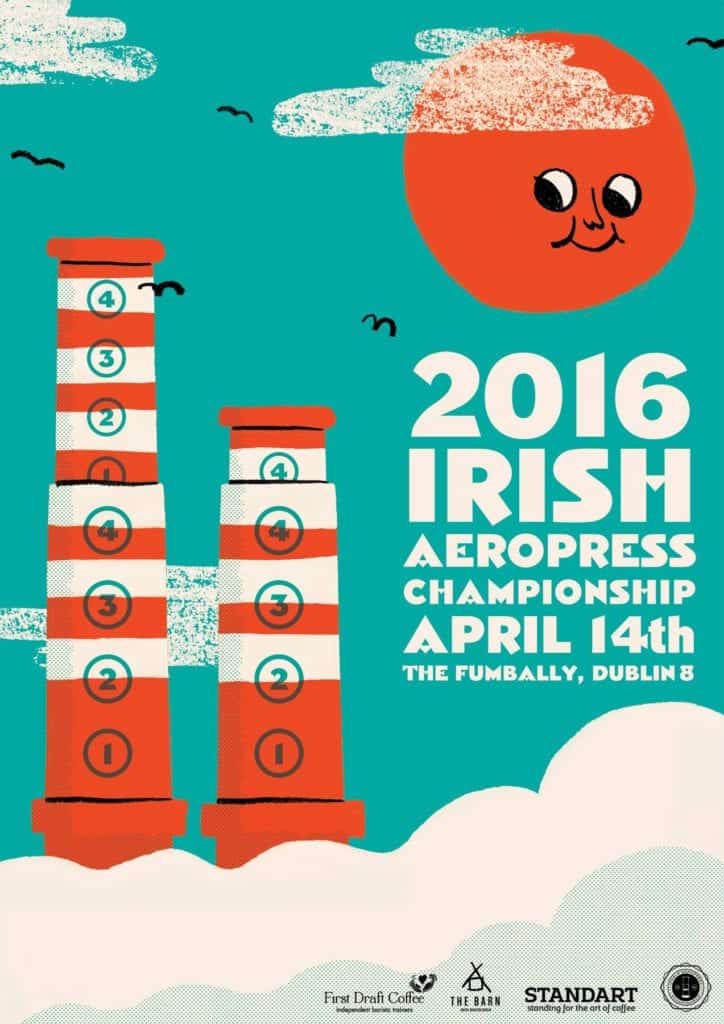 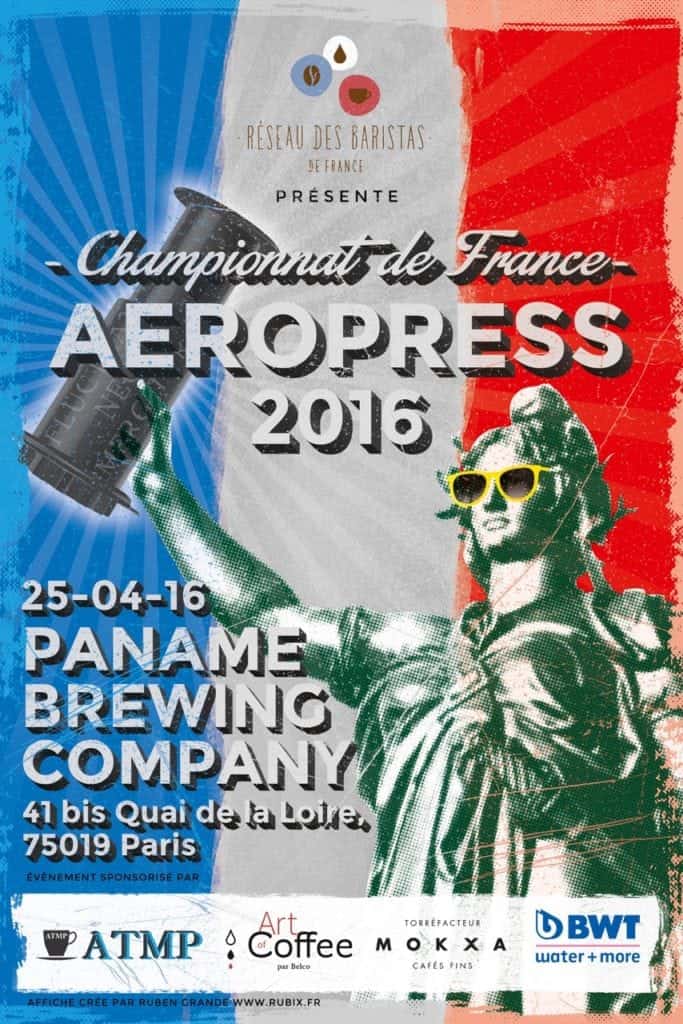 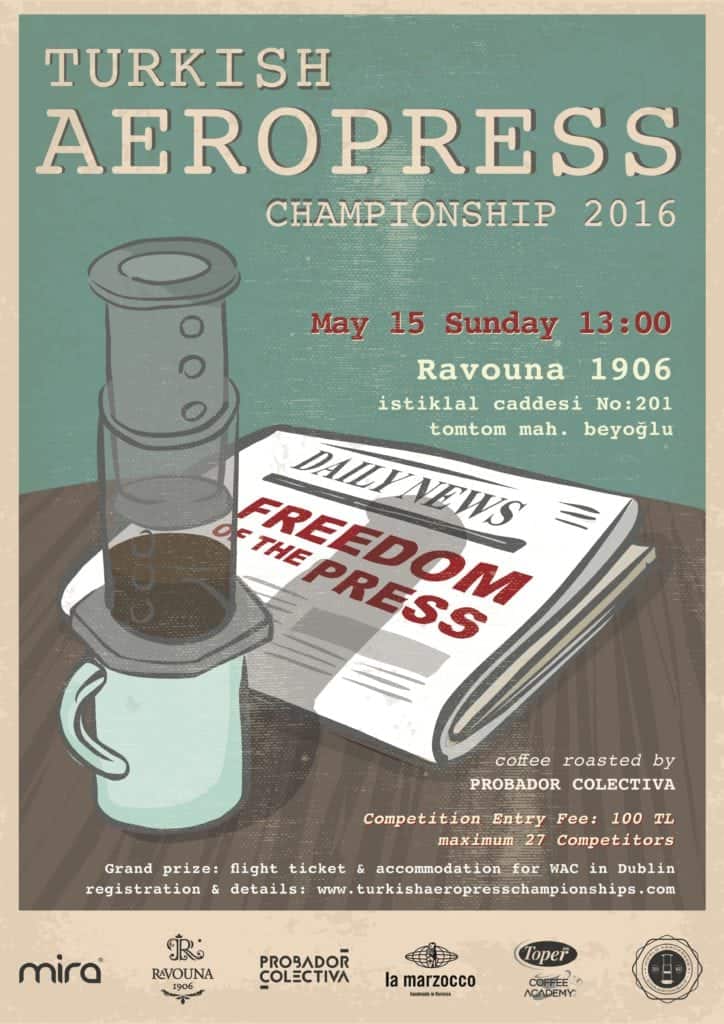 Which one is your favourite? Do you plan on cheering? Tell us about it!