Barista & Farmer is a coffee talent show created in a collaboration with the Italian Barista Champion Francesco Sanapo, supported by SIGEP. Barista & Farmer, in its fourth edition, sees baristas from all around the world attend a ten-day, intense event focused on the promotion of the culture of speciality coffee—from the seed to the cup. 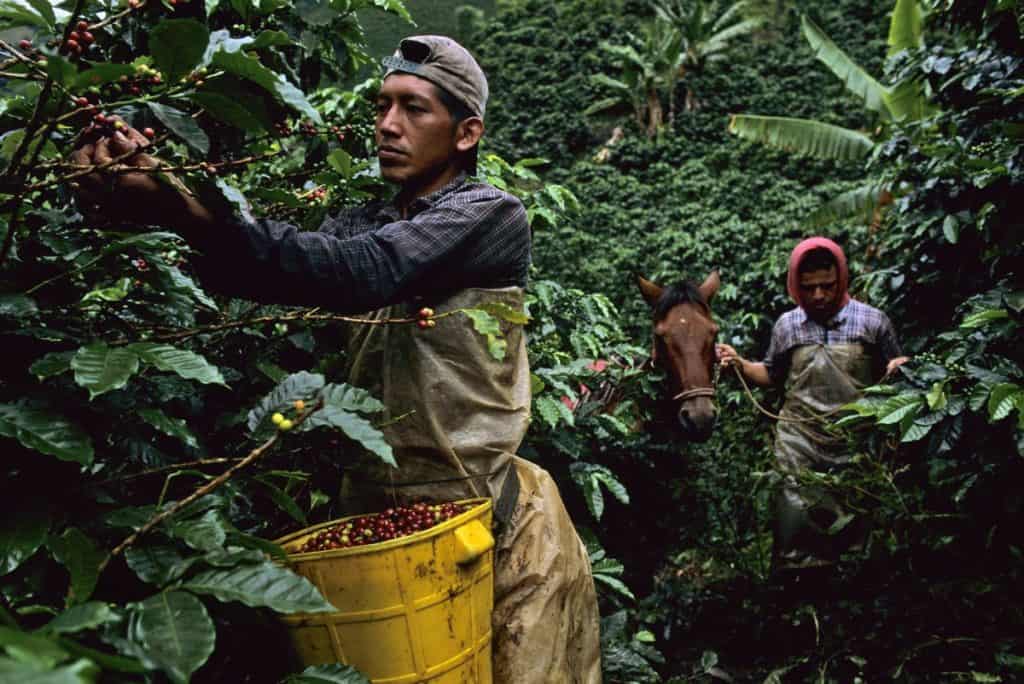 During Barista & Farmer, the competing baristas are put through multiple tasks that bring them closer to what it means to be a coffee farmer, with all of the challenges you can imagine. “From plantation harvesting in the countries of origin, through all the processing phases, using various technologies, right up to the tasting experience and all consumption opportunities,” Barista & Farmer promises to give the baristas a chance to really experience the life of coffee farmers.

After Puerto Rico in 2013, Honduras in 2015 and Brazil the year after, the competition is coming to Colombia. The organisers say: “Colombia is the third largest coffee producer in the world, with an export equal to 13.4 millions of green coffee bags.” It’s growing production quantities are one of the reasons the Barista & Farmer competition will be held here from the 3rd to the 13th of May 2018. 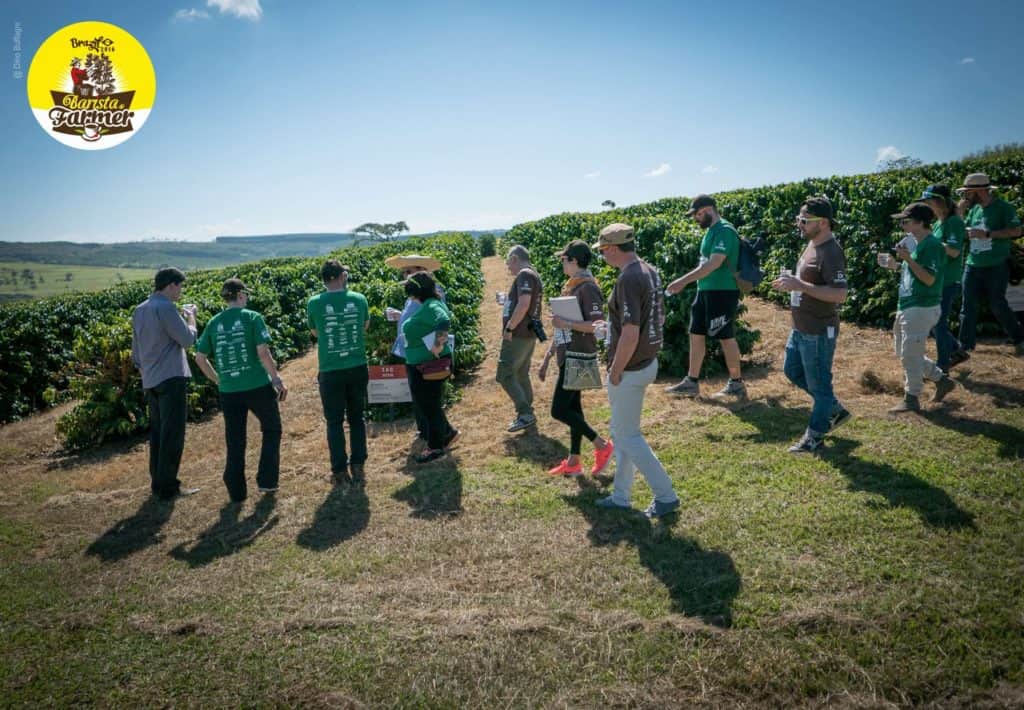 10 selected baristas from all around the world will live 10 days as coffee producers in Colombia, going through competitions and classes at the Barista & Farmer Academy where they will learn innovative production techniques, in order to create, for the first time, a custom coffee blend.

The baristas who are taking part in the competition will connect the coffee-producing country to the international scene of baristas and consumers, since their daily jobs are behind the cafe counters, where they will be able to share their experience from Colombia.

There are ten competitors in total, and six of them are from Europe. Since this is a streamed TV show, you will be able to see Nicole Battefeld, the current reigning German Barista Champion, as well as Iuliia Dziadevych from Ukraine, Croatian competitor Matija Matijaško, Sara Ricci from Italy, Victoria Rovenskaya, from Russia or the competitor from Iceland, Vala Stefansdottir. The films of all the competitions and classes, interspersed with the fun times and relaxation videos, will be streamed online. 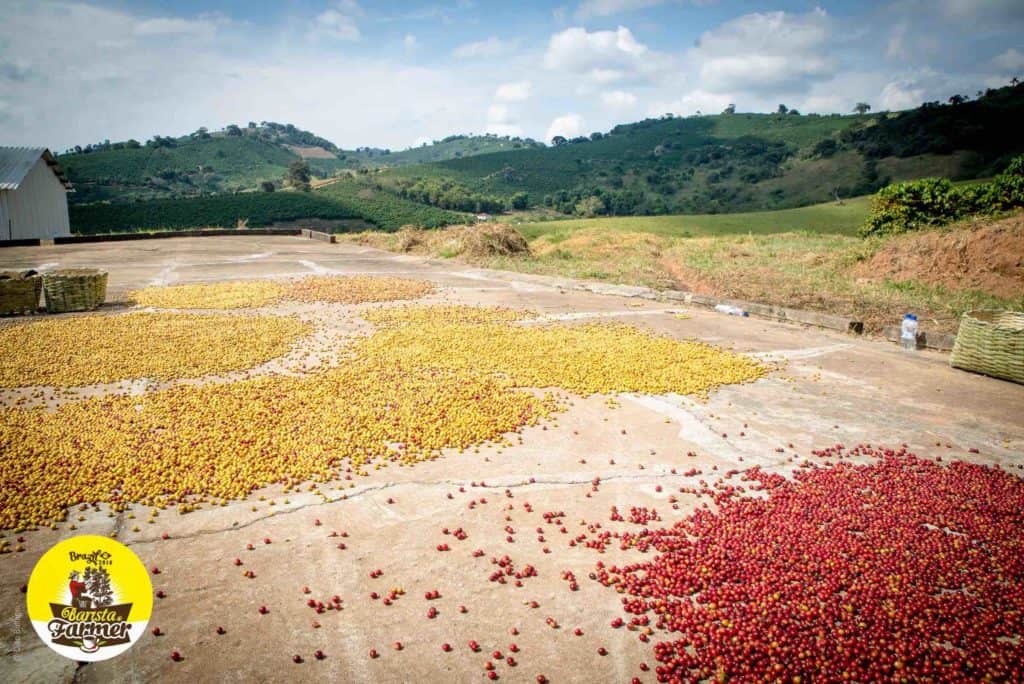 And what do the competitors think about Barista & Farmer?

Nicole Battefeld, who works as a Head Barista at Roestatte Berlin, says: “I think the experience of harvesting coffee beans and actually seeing how they are processed will help me to better and more fully understand the production process. Meeting the farmers and seeing the true origin of coffee will give me new memories and emotions that I can share and take home, before conveying them to my customers.”

Iuliia Dziadevych says:—while travelling around the Balkans with her coffee cart—“I
have always been fascinated by the entire coffee production process from the beans to the cup. I had planned to visit the plantations for some time and see it all with my own eyes. So, when I saw the Barista & Farmer announcement, I said to myself: It's exactly what I need!”.

Matija Matijaško, who was ready for speciality coffee before Croatia, his home country was, says: “I've always wanted to see the entire coffee production process and I believe that farmers are doing the most difficult part of the job, a very important role but often not given enough consideration”. 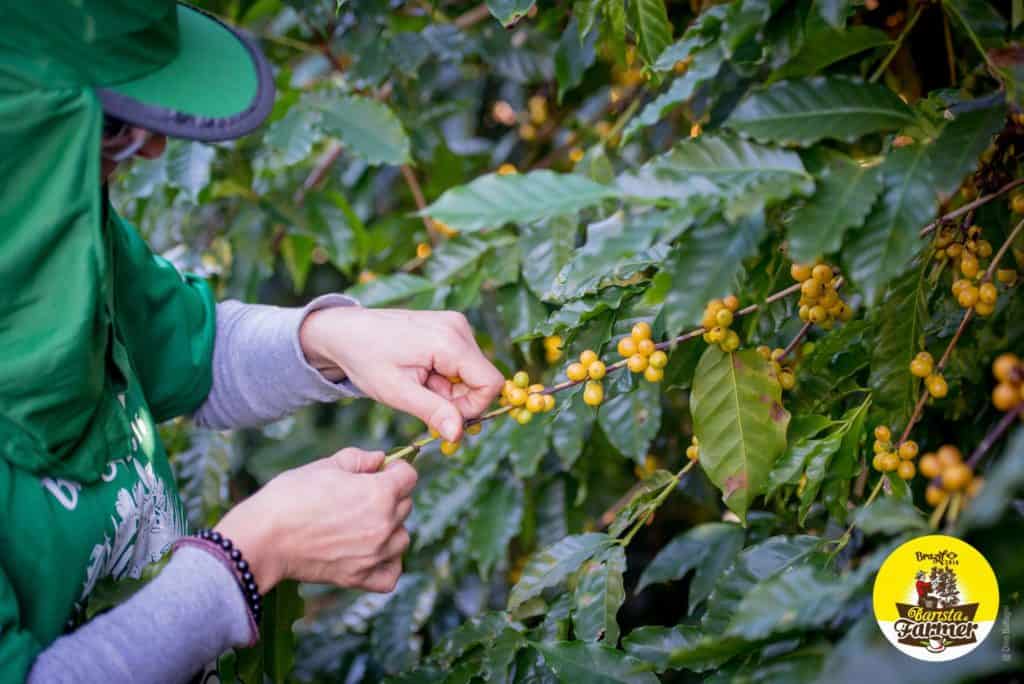 Sara Ricci was brought up around coffee. The Italian also made a movie about the ways Italians enjoy coffee—A Journey through coffee—and today, she says: “I want to participate in Barista & Farmer to try and find out what life is like on a real farm. I once visited Brazil and a number of plantations, but I have never had the opportunity to experience life on a farm and I look forward to talking to great coffee experts!”

Victoria Rovenskaya, the competitor from Russia, has always dreamt about planting a tree and harvesting its coffee one day. She said: “I decided to take part in the project because I wanted to see how coffee is harvested and processed. I have read a lot of books on the subject but I think that experiencing it directly will have a totally different taste”.

Vala Stefansdottir, the Icelandic competitor, fell in love with coffee at the Nordic Barista Cup in 2011. A long time has passed since then, and she says: “In books and on blogs you learn a lot of things, but this event will allow me to better understand and see for myself how coffee is grown and processed.”

Throughout the competition, You can follow the baristas as they move around Meta, one of the departments of Colombia where the competition will take place. The Huila region will be the point of arrival of the competitors. Huila, which used to be land controlled by cocaine producers, is nowadays one of the most famous regions in Colombia for its coffee production.

Follow the competitors’ journey via live stream and through social networks to see their experiments and tests they will have to go through in order to create the final coffee blend from coffees grown at various fincas across Colombian regions.