The Swiss Barista Journey: How I Went To Seattle And Learnt Japanese

I remember the day when I met Emi Fukahori for the first time. It was in November 2014 followed by the time I was shooting footage for my coffee documentary. Back then, I could not imagine where this encounter would lead me to. Five months later: Emi completely unexpectedly won the Swiss Barista Championships which qualified her for the World Barista Championship in Seattle. 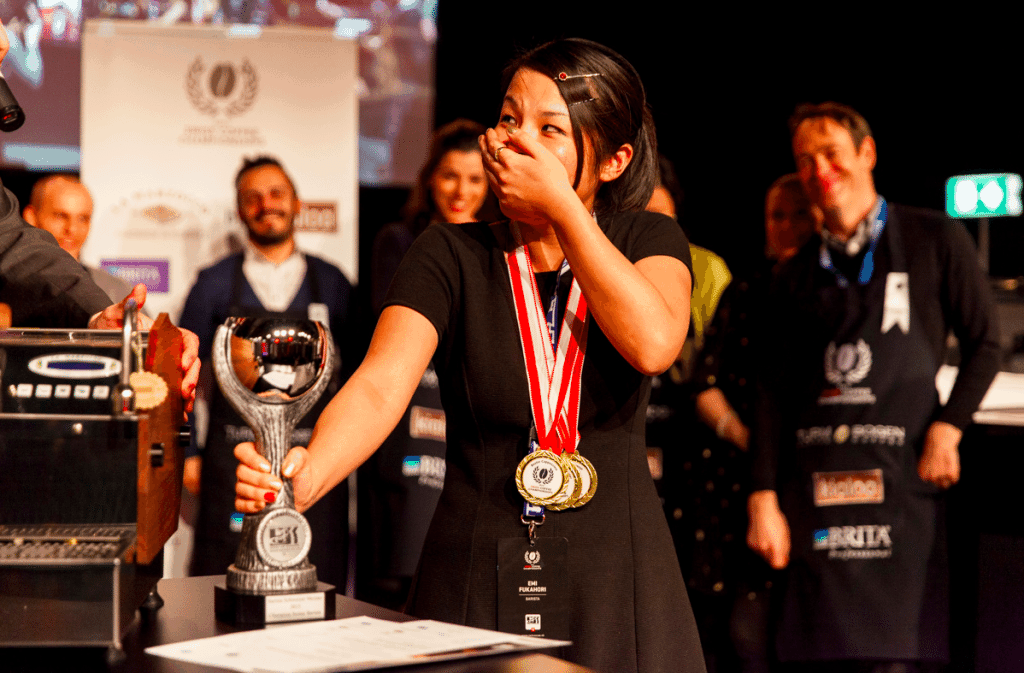 On 1 April the Team Switzerland including Philipp Henauer, Felix Hohlmann, Mathieu Theis, Emi Fukahori and I flew to Seattle. I was honored to travel along these coffee-experts and to document the whole journey for the documentary. Even the former Swiss barista champion, Nina Rimpl, joined the team a few days later to support Emi.

When we arrived in Seattle a lot of things needed to be checked. Did the coffee survive the journey due to the cabin pressure? Was anything broken? All went well and the first trainings were about to start. Emi arranged four training sessions in the Seattle area: two at La Marzocco (where we could also test the new Linea Mini) and two at Visions Espresso. 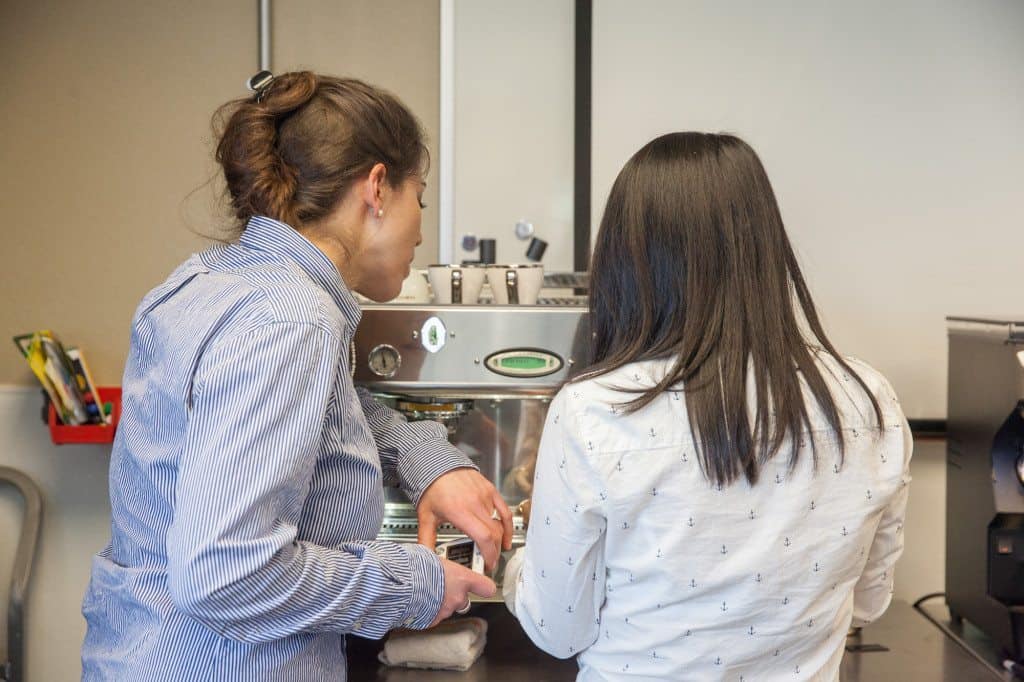 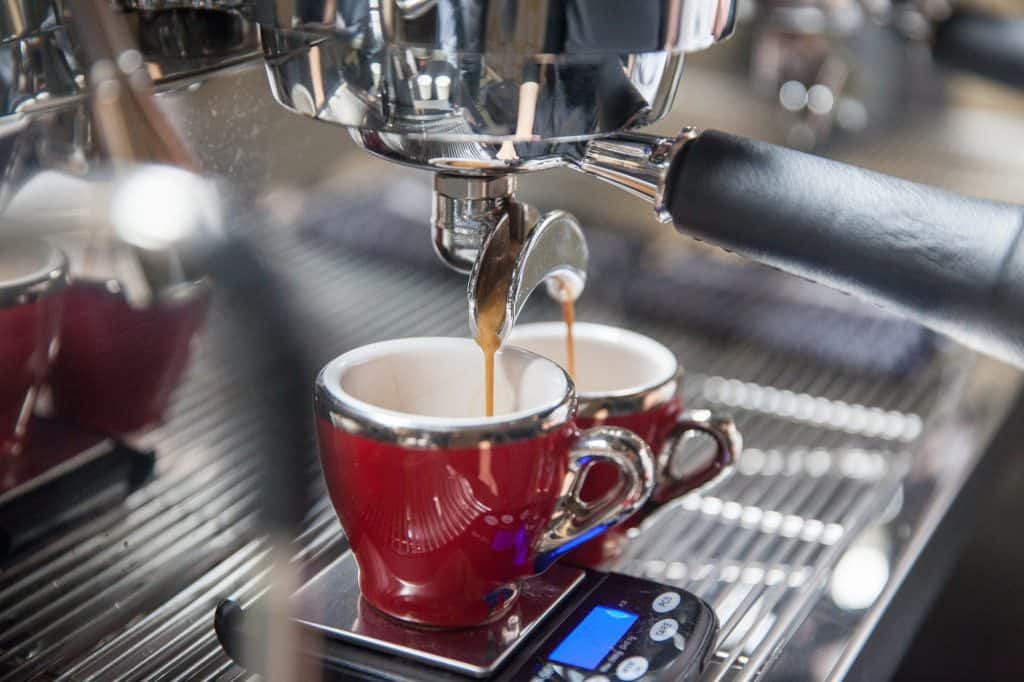 The trainings were dedicated to the show preparation as well as to choosing the right roast profile for the espresso and the best milk for the cappuccino. The busy schedule over the first days made us appreciate our decision to arrived a few days earlier than the other competitors. We had more time to spend on the practice and check out the Seattle's world-famous coffee scene too. 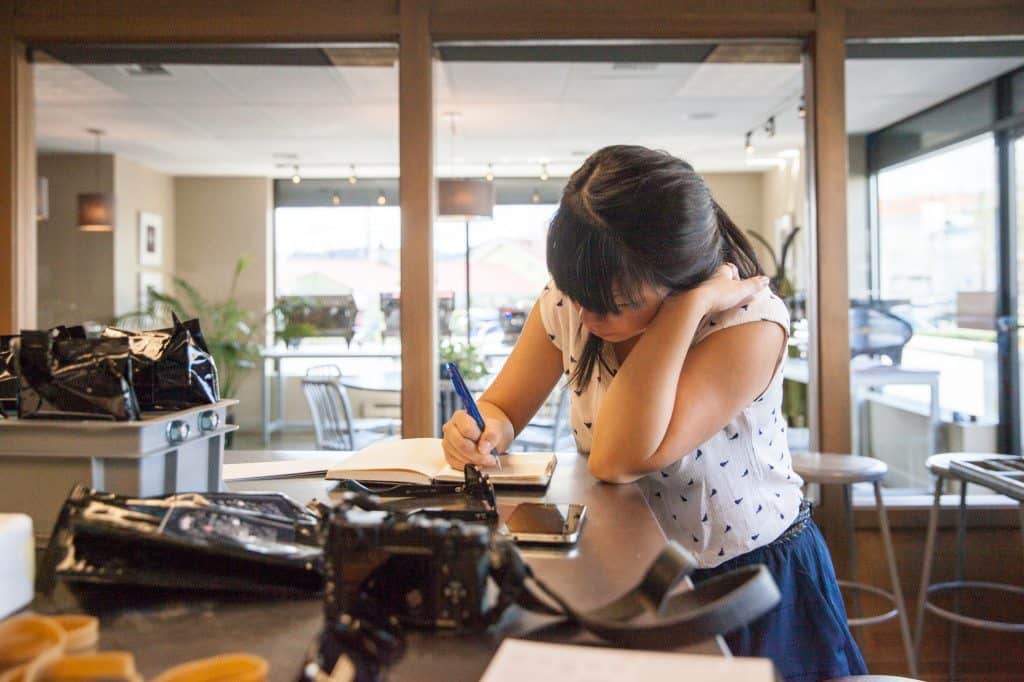 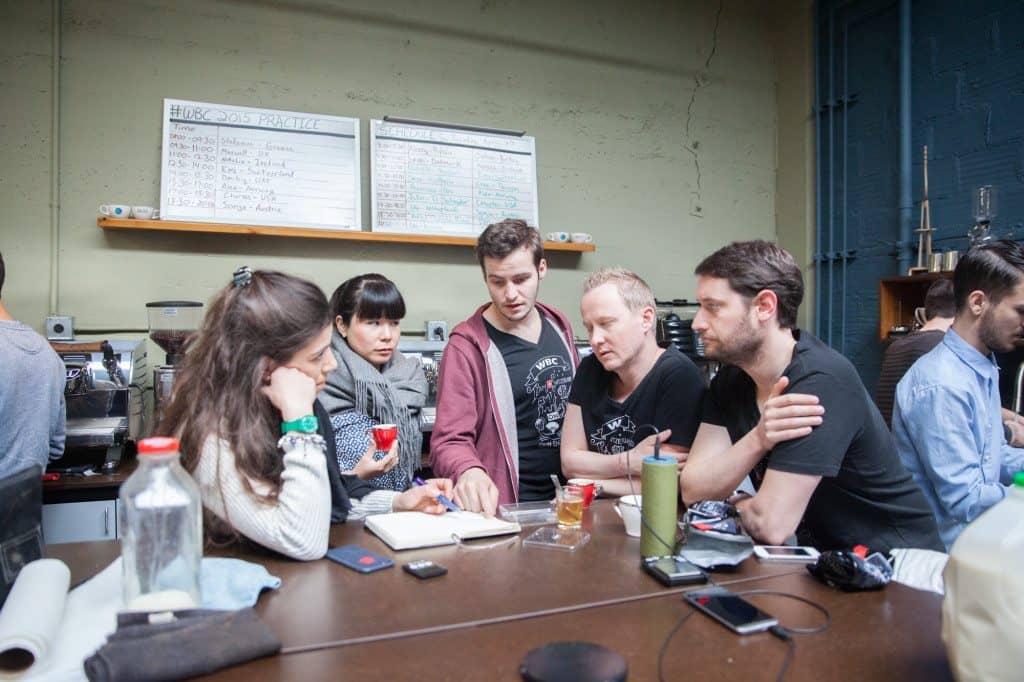 Mathieu, as an experienced coffee tourist, made a map with all the must-go cafés for our trip. Stumptown and Starbucks Reserve Roastery and Tasting Room made it to the top of our list. It is pretty impressive what Starbucks created in this space! We even found the time for a trip to Portland where we visited Heart Roasters and Coava Coffee Roasters. For me, as a European, it was very interesting to see how different the brewing methods in the U.S. could be. The espresso shots are way bigger – there are no standards…

The shows of all the forty-eight competitors representing their countries started on Thursday. Emi had her run on Friday at 11am and we had to be ready at 8am for the final one hour long training session. This was the last chance to adjust the espresso recipe and define the flavor profile for the presentation. The last check of all the equipment and then Emi ran to prepare her stage. Last minutes before it started, we were all very nervous but Emi was on the stage and ready to show her best.

Emi made a great show. Without any mistakes she took the judges through her presenation within allocated 15 minutes. We received many supporting messages from all over the world with encouraging words. 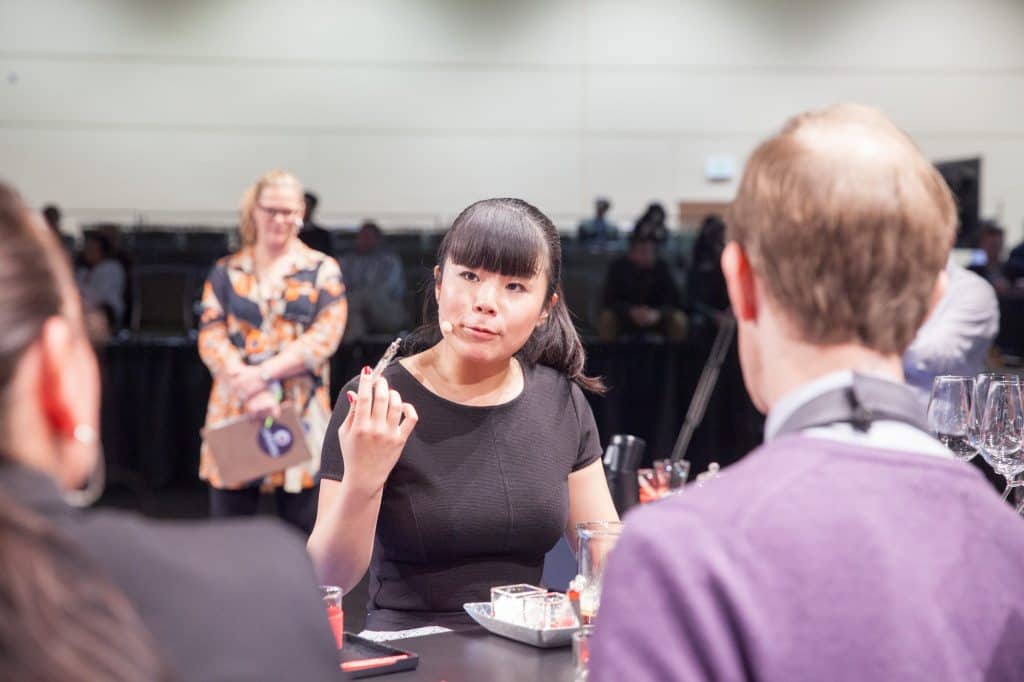 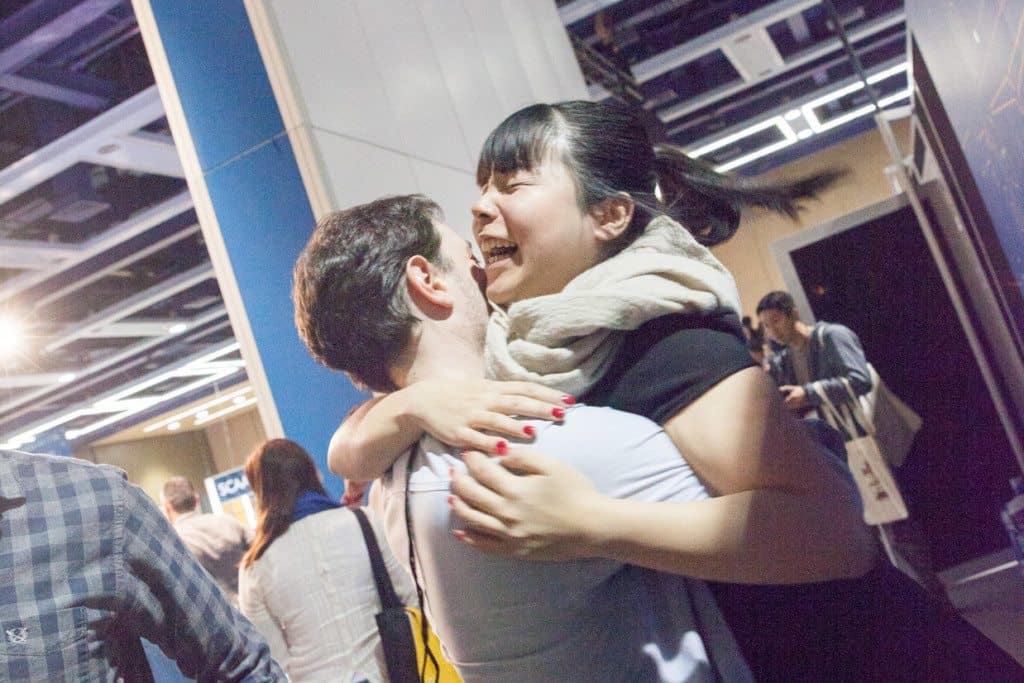 A few hours later: The twelve semi-finalists were announced. There were famous names like Charles Babinsky from the U.S., Ben Put from Canada, or Sasa Sestic from Australia. But there were also six Europeans: Adam Neubauer (Czech Republic), Alexander Hansen (Norway), Kalle Freese (Finland), Charlotte Malaval (France), Giacomo Vannelli (Italy) and Maxwell Colonna-Dashwood (U.K.). Maxwell and Charlotte even made it to the finals. Congratulations!

Emi ended up being thirty-sixth and we were all happy with the result. Just a few seconds before her show started she said: „It’s supposed to be fun… and it will be fun“. And I think that’s the most important thing. Emi’s presentation starts with the sentence: „Ichi-go, Ichi-e“, which means: „One Life – One Encounter“ – words that I will never forget. I am thankful that I could be part of this amazing journey!