A Year Of Mixtape Series

Since January 2016, we have been posting a playlist each month, featuring music played at various places across Europe. It has been a diverse period of 12 months so far, during which we had the pleasure of listening to some amazing tunes.

Playlists that we published in our Mixtape series were created by people of our industry who assembled songs that keep them going at their cafes, roasteries or offices. What connects this diverse group of people is, obviously, coffee.

Coffee is the fuel to our daily routines, it is the one passion we have all in common. Let's see what the next months of 2017 behold for us, musically and otherwise. 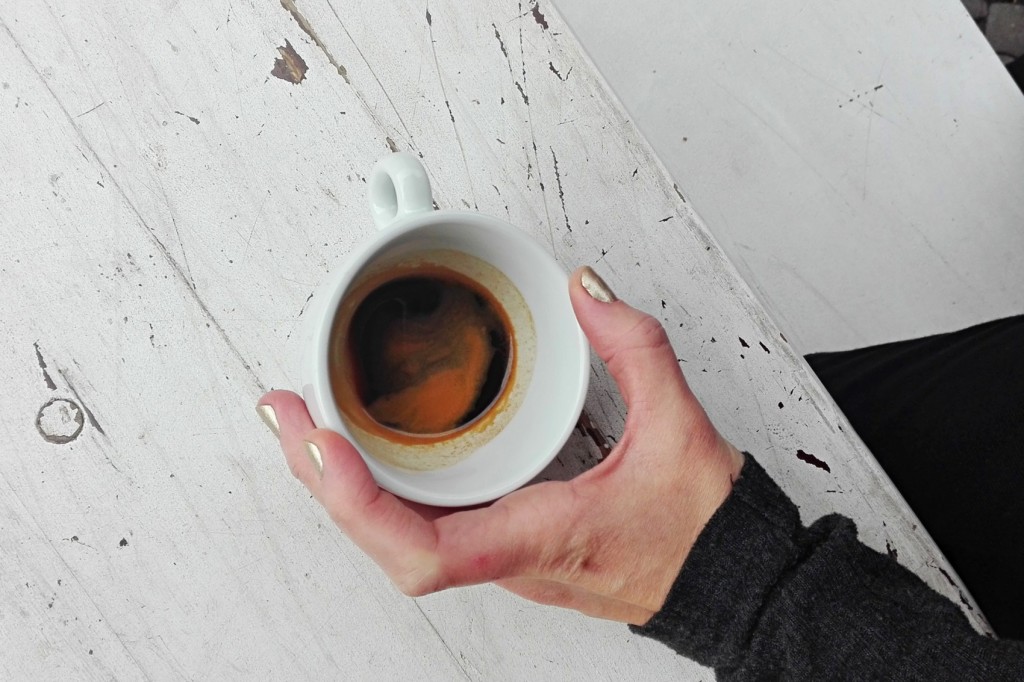 In the meantime, please enjoy a little recap of all the existing playlists–we hope it will serve you as a library of great music–and check out some selected songs that help us concentrate when we work from our Berlin-based office (read: any cafe that has got a WiFi connection and we work from there, when we're not at our real offices). 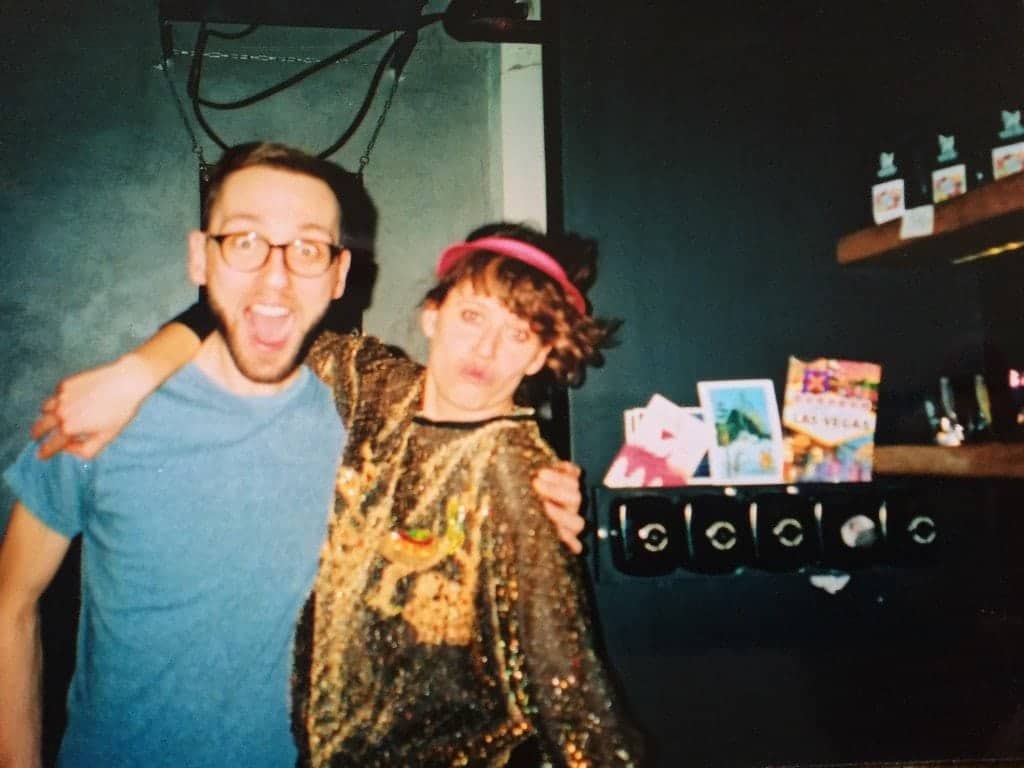 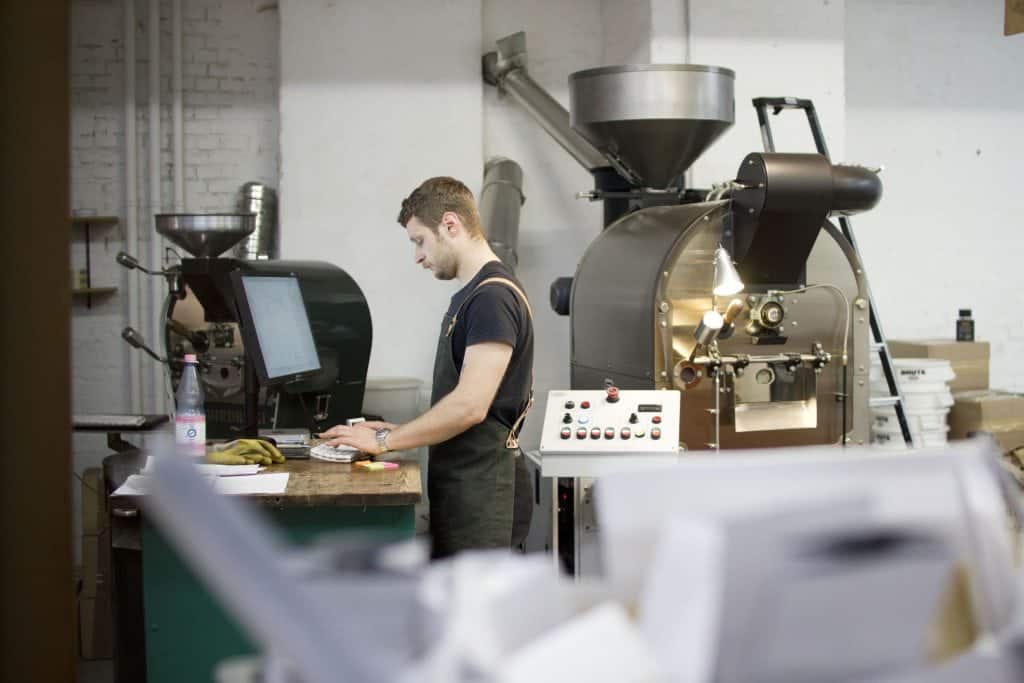 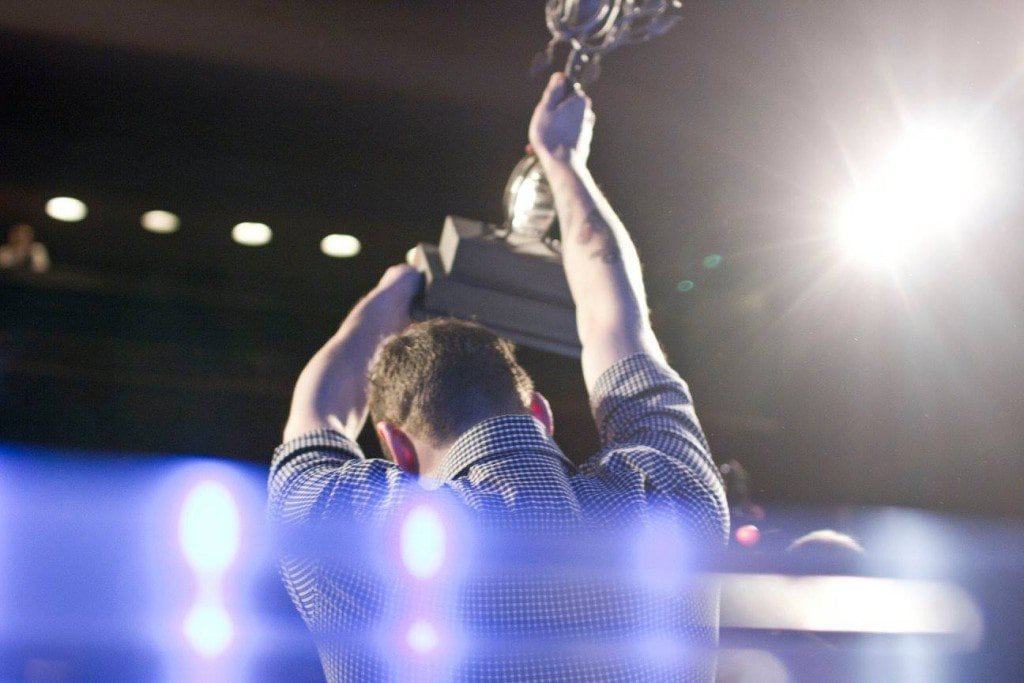 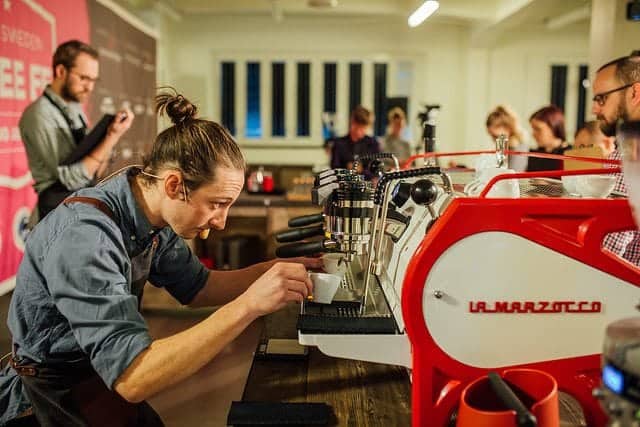 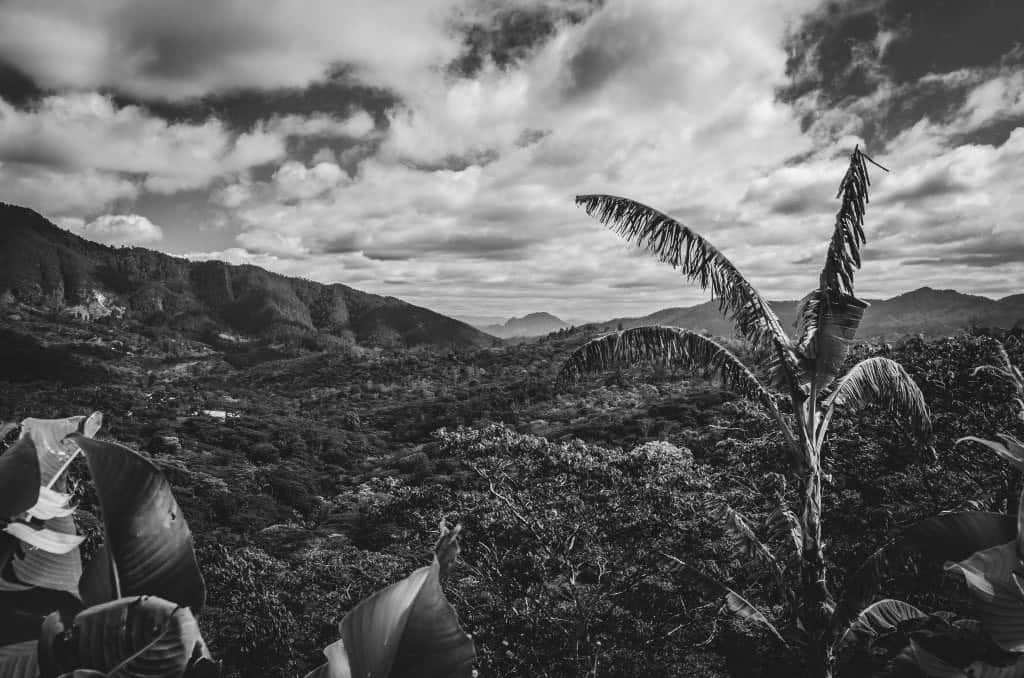 Mixtape #008: My Journey to the Phosphoric Cup by André Eiermann 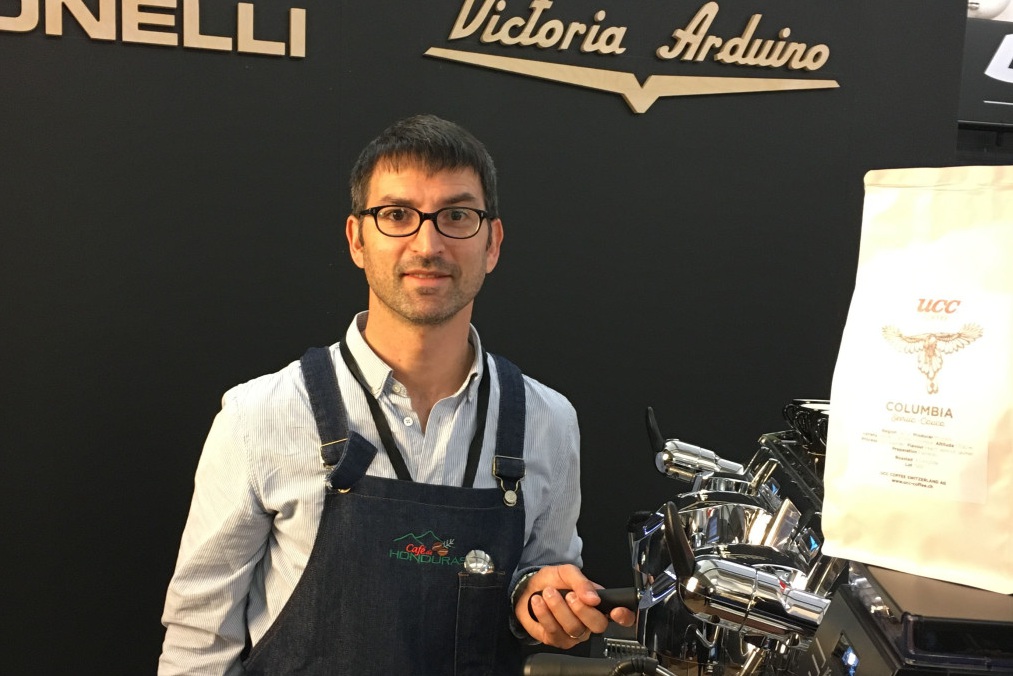 A Year Of Mixtape Series 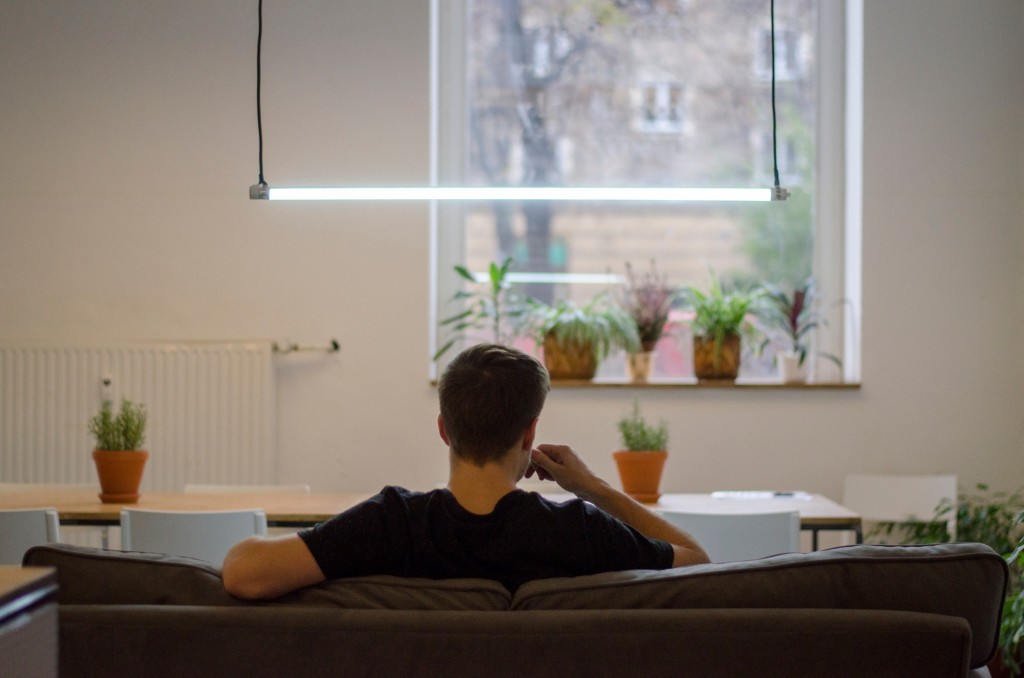 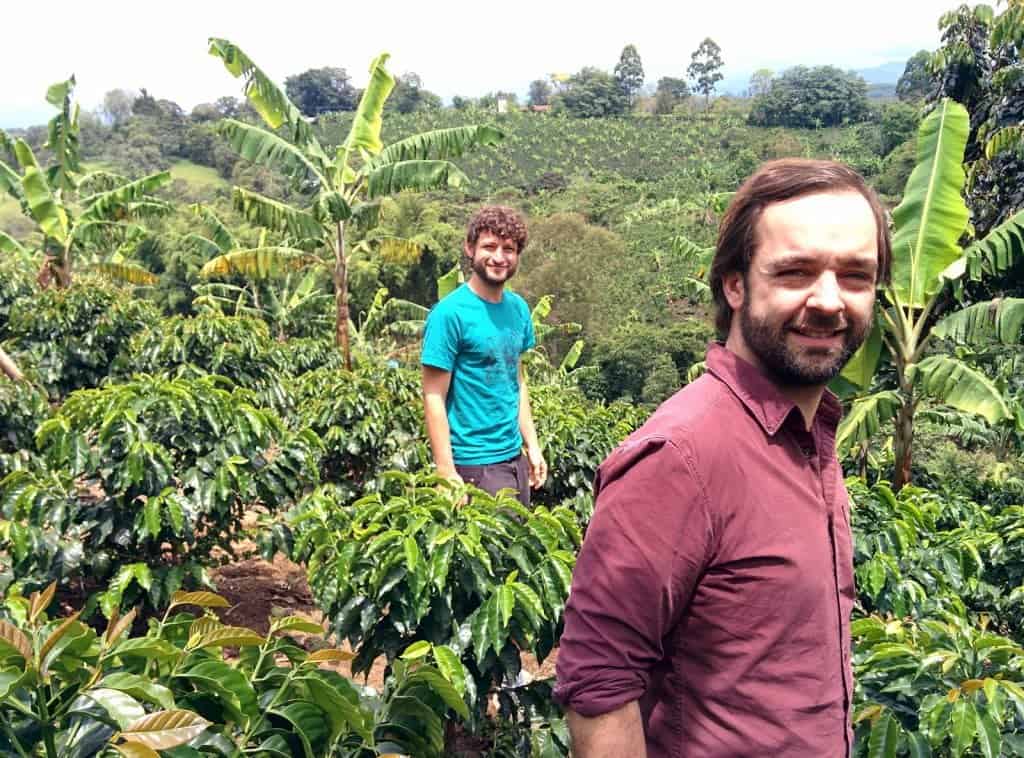